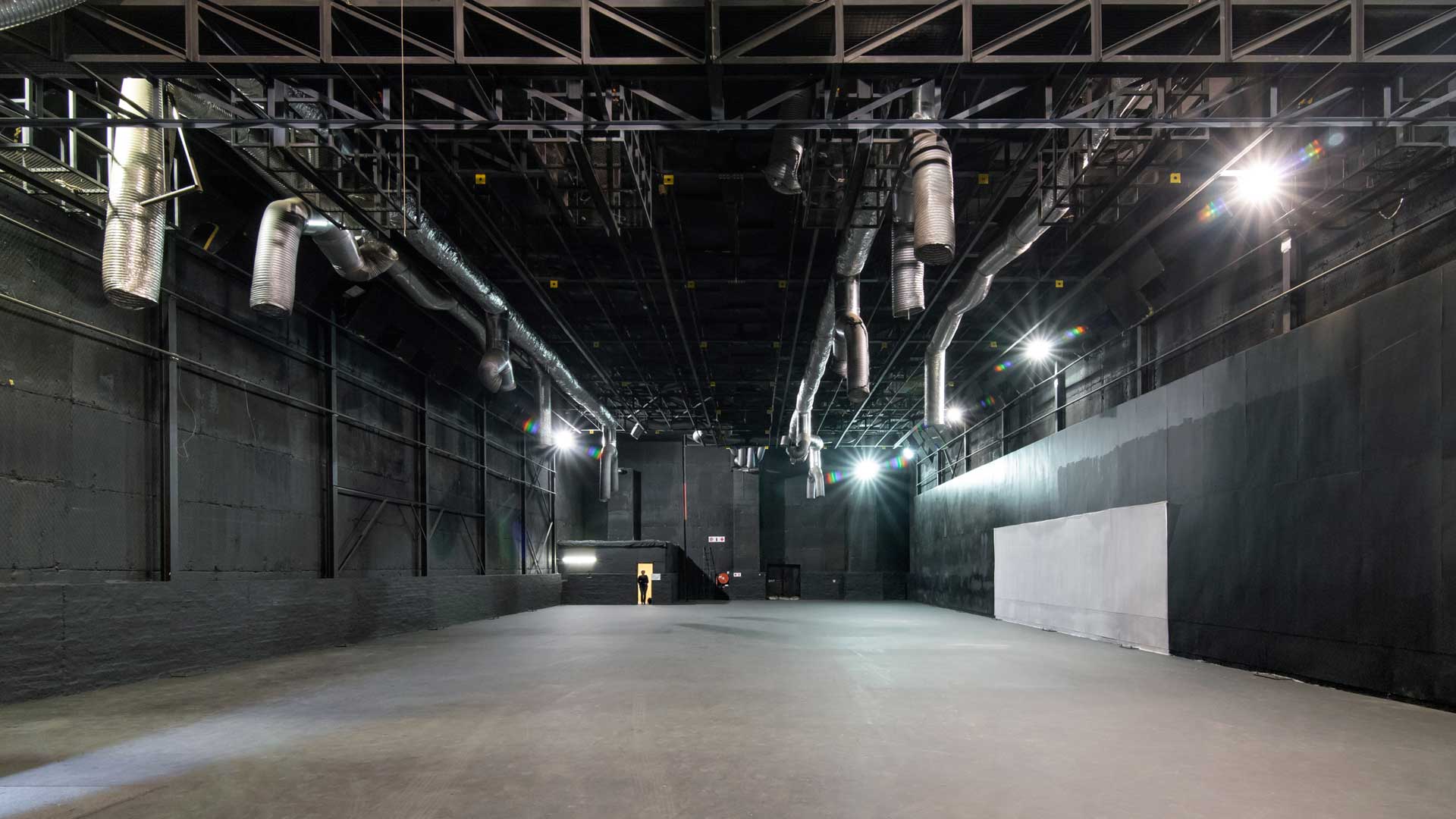 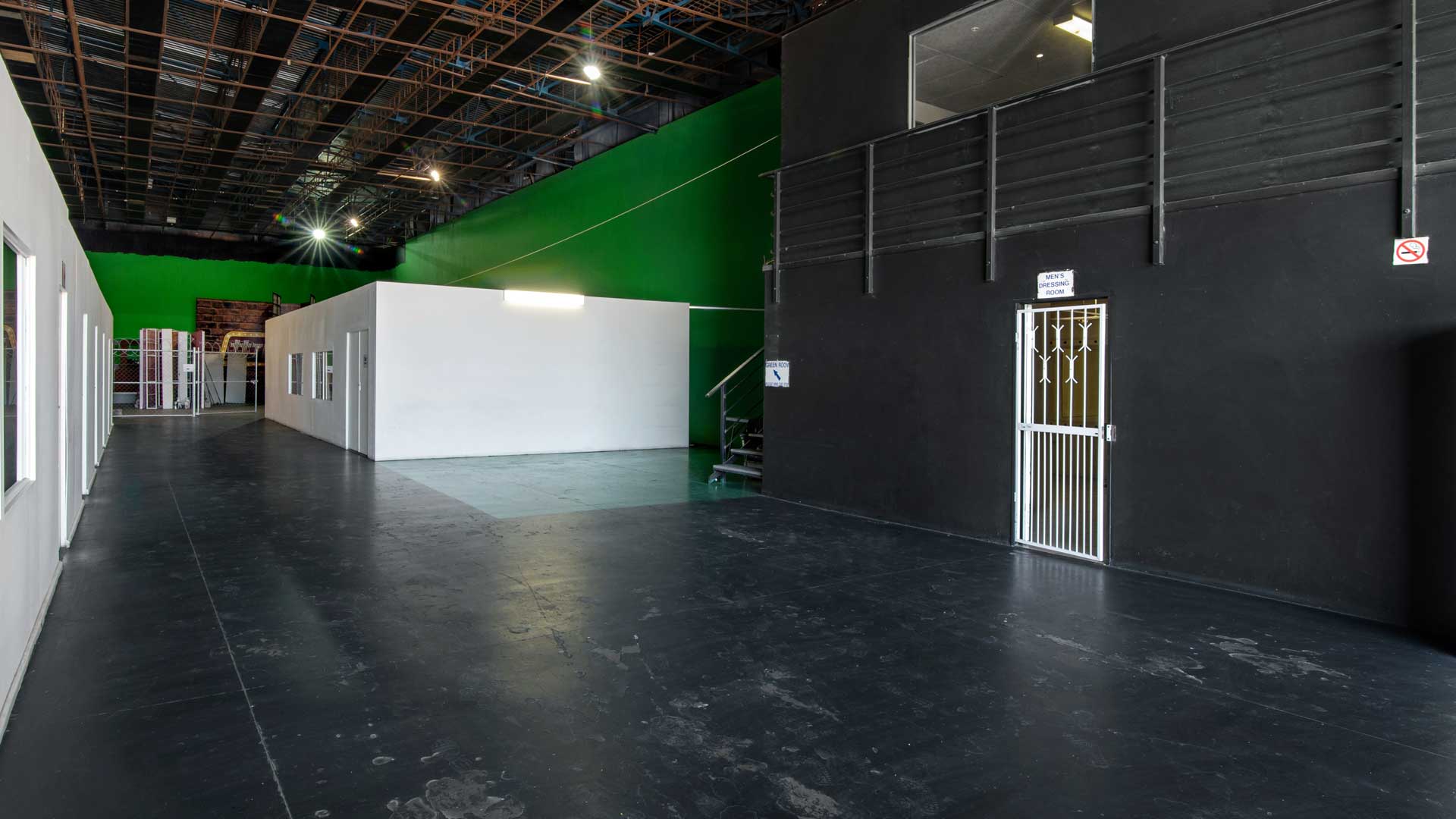 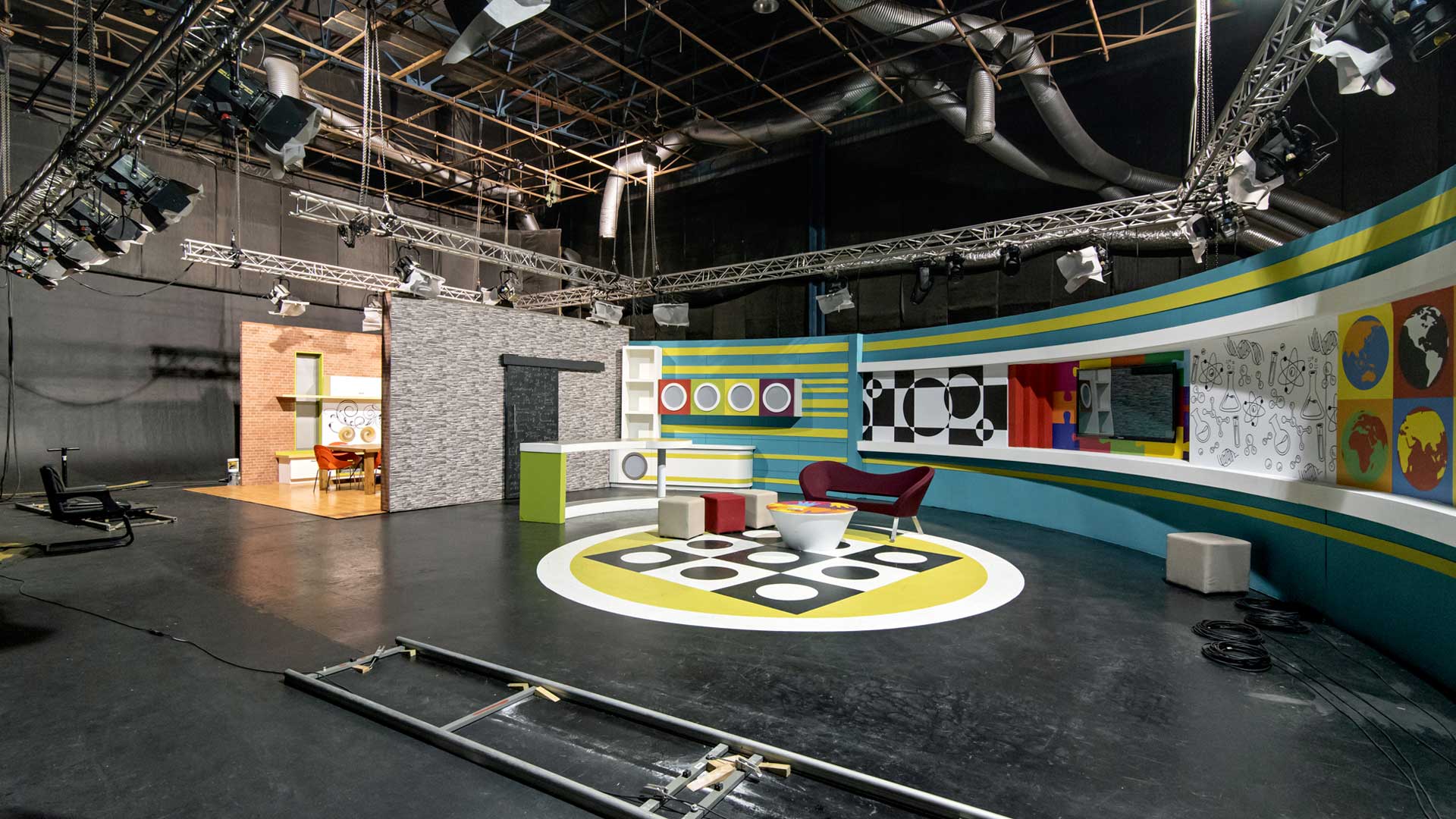 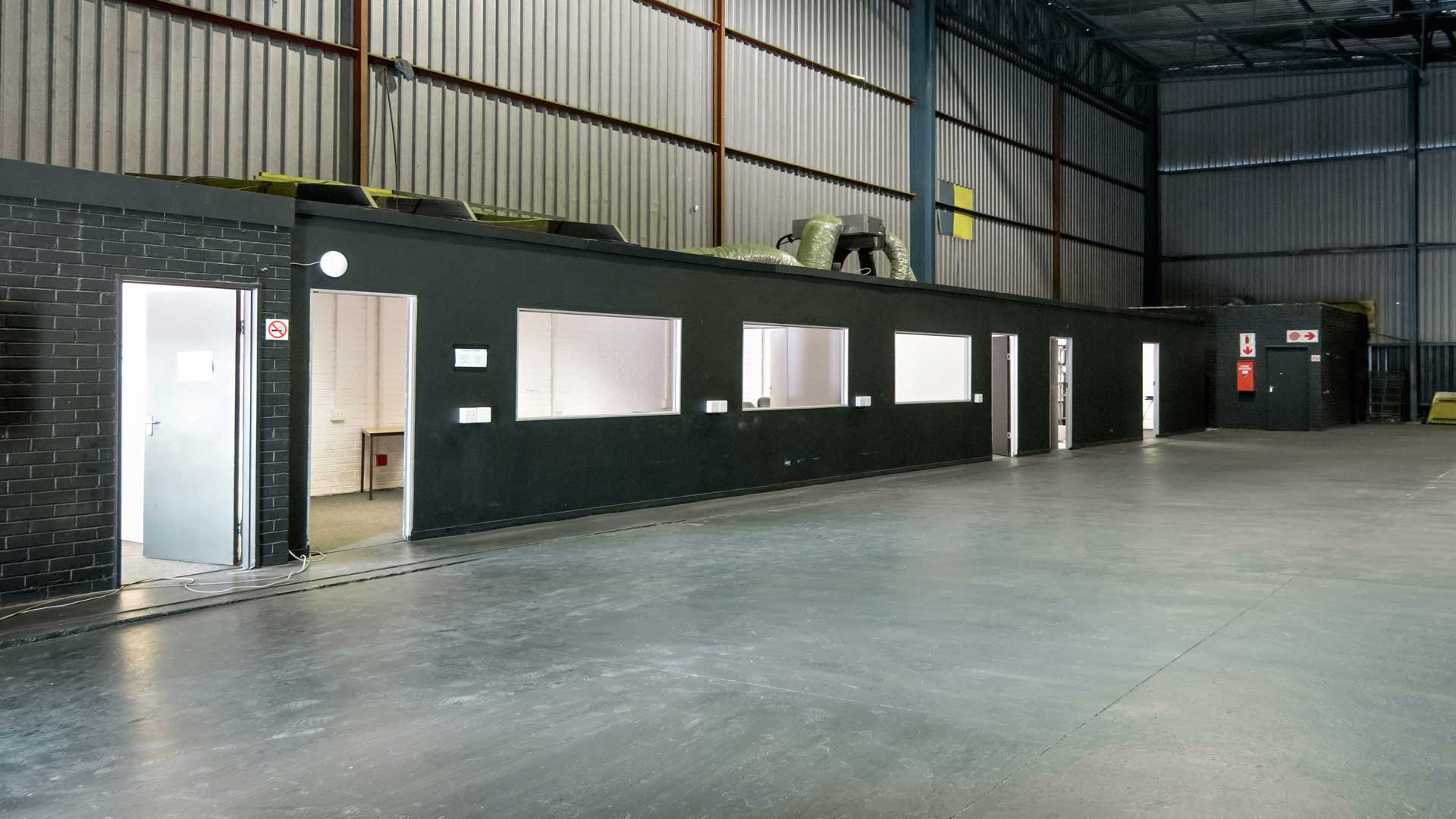 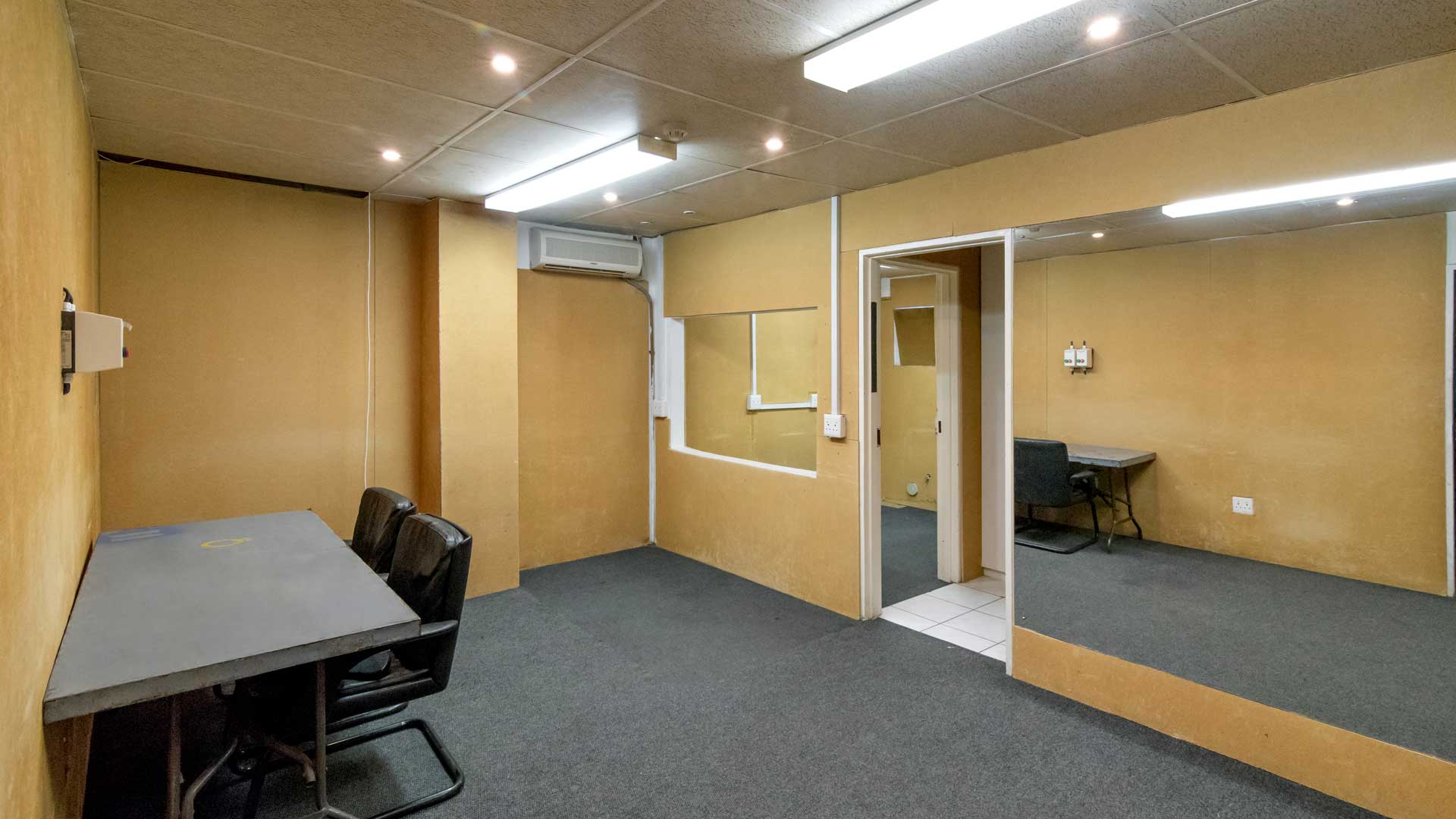 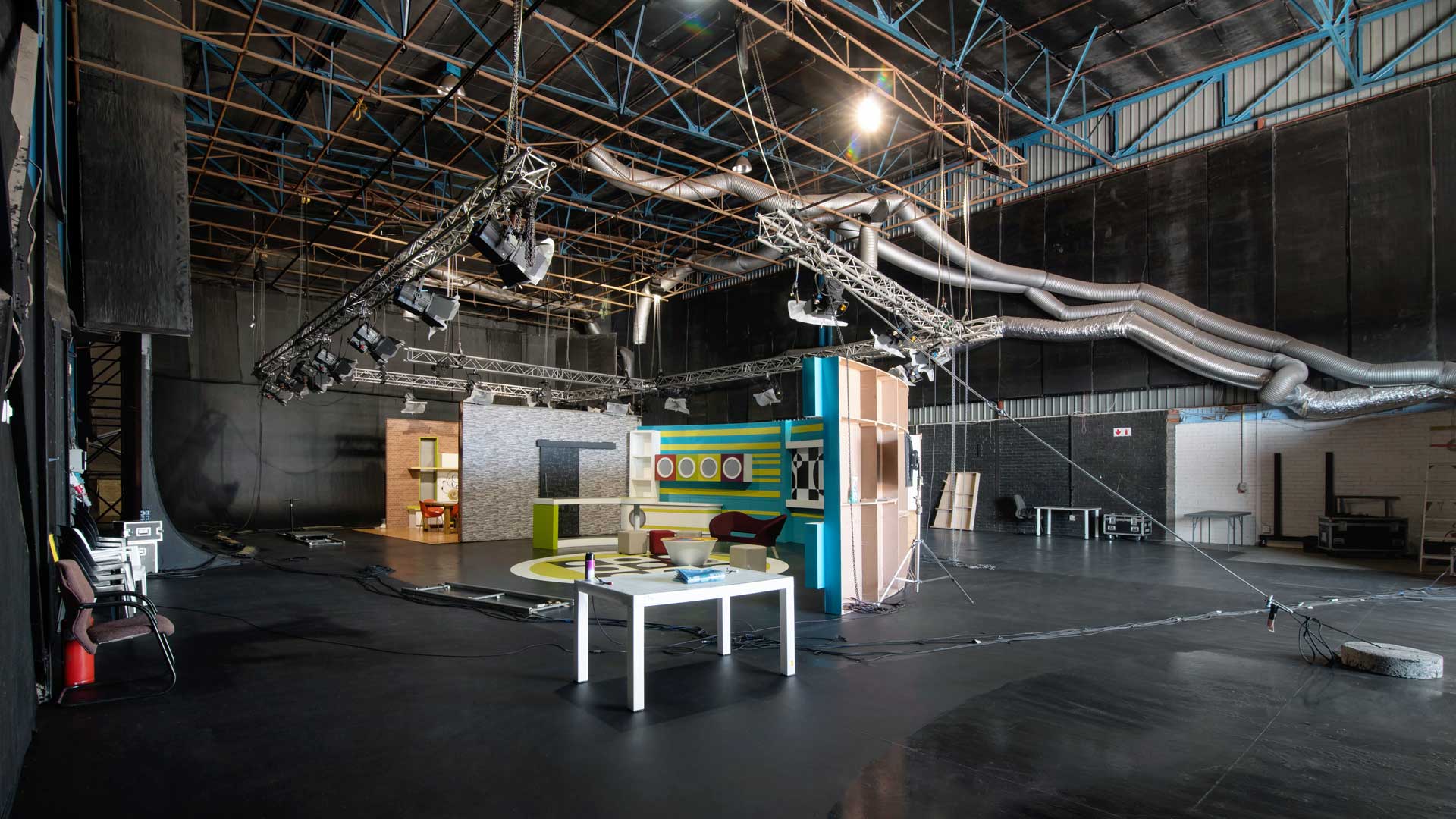 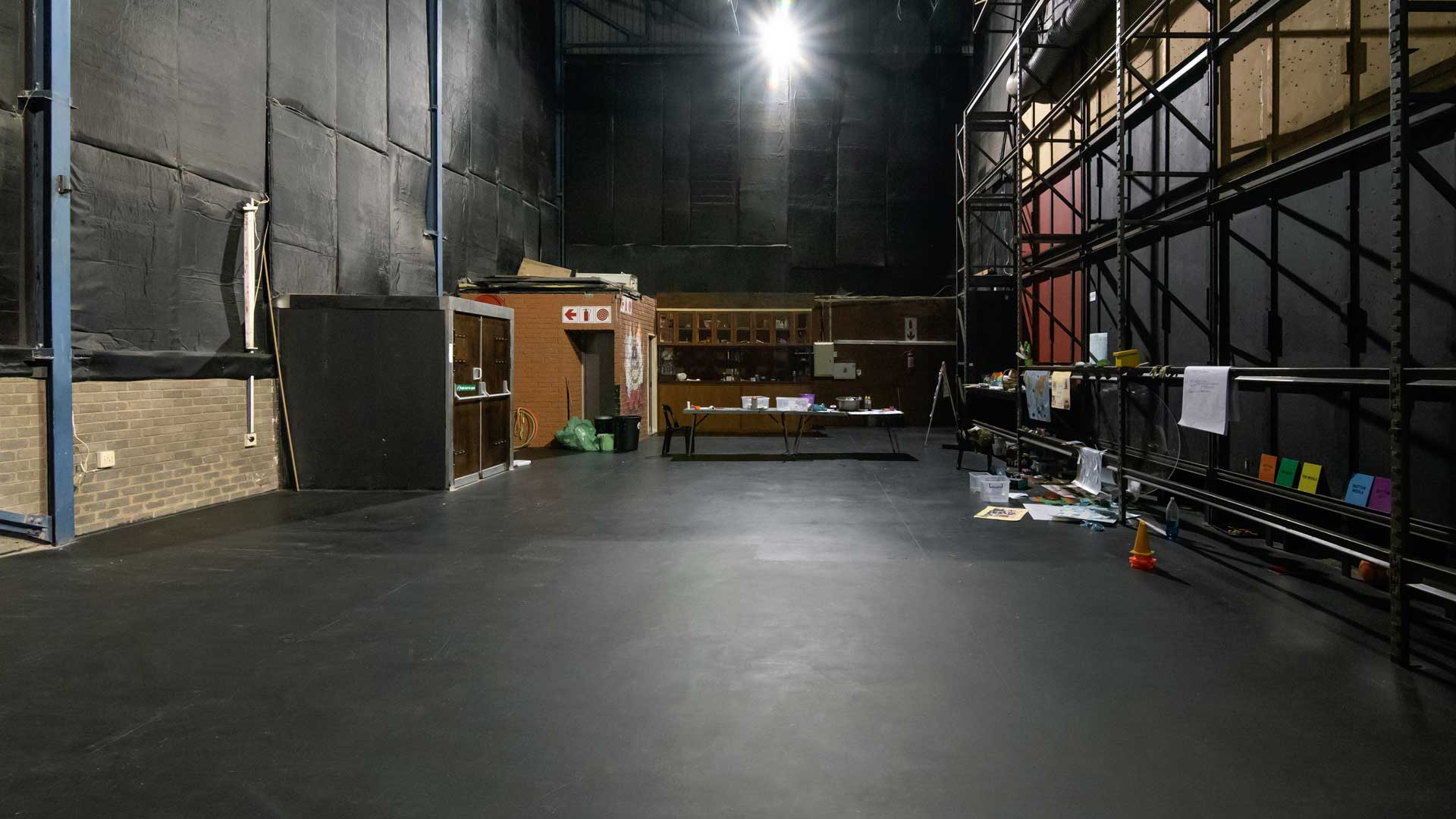 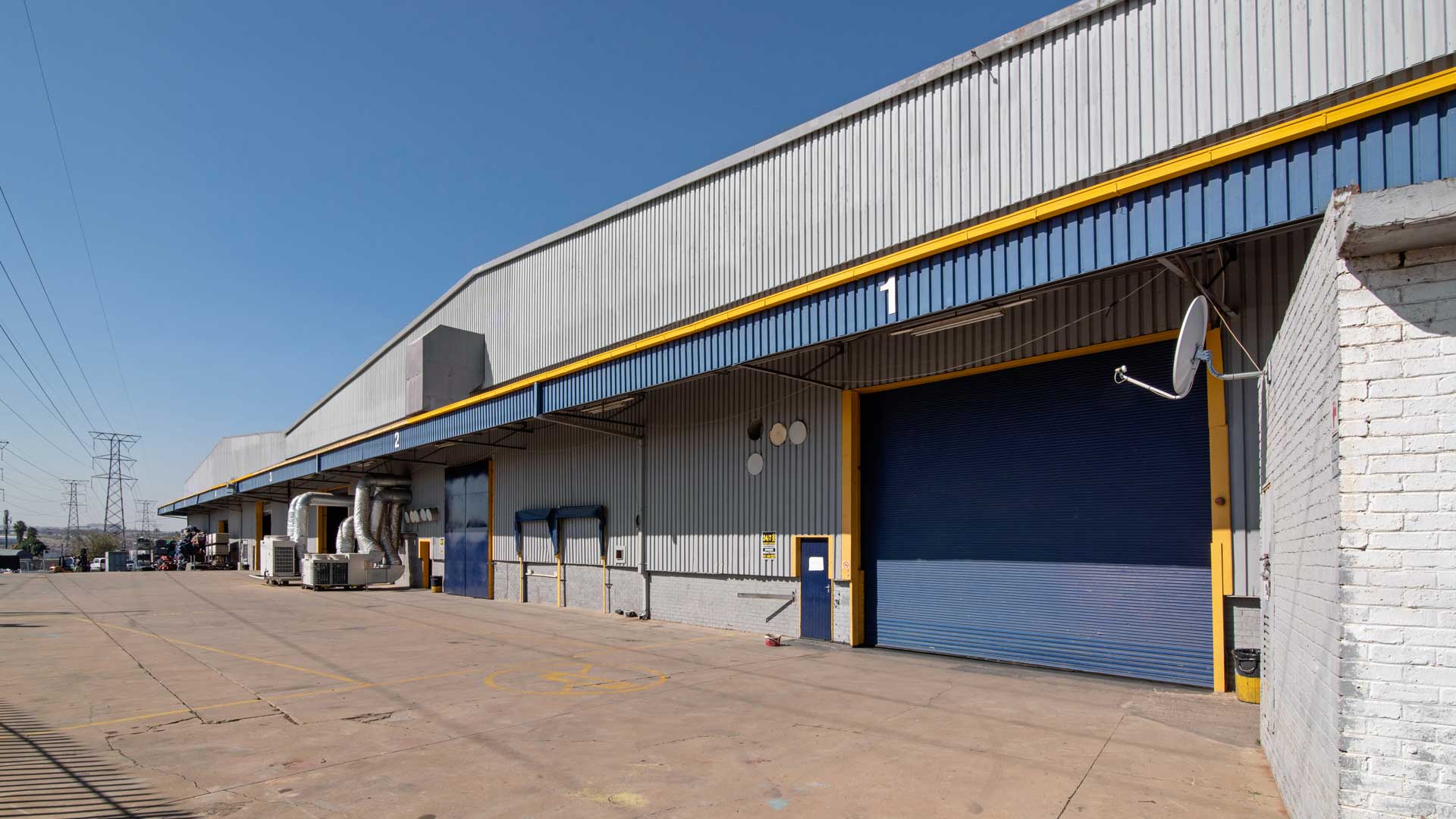 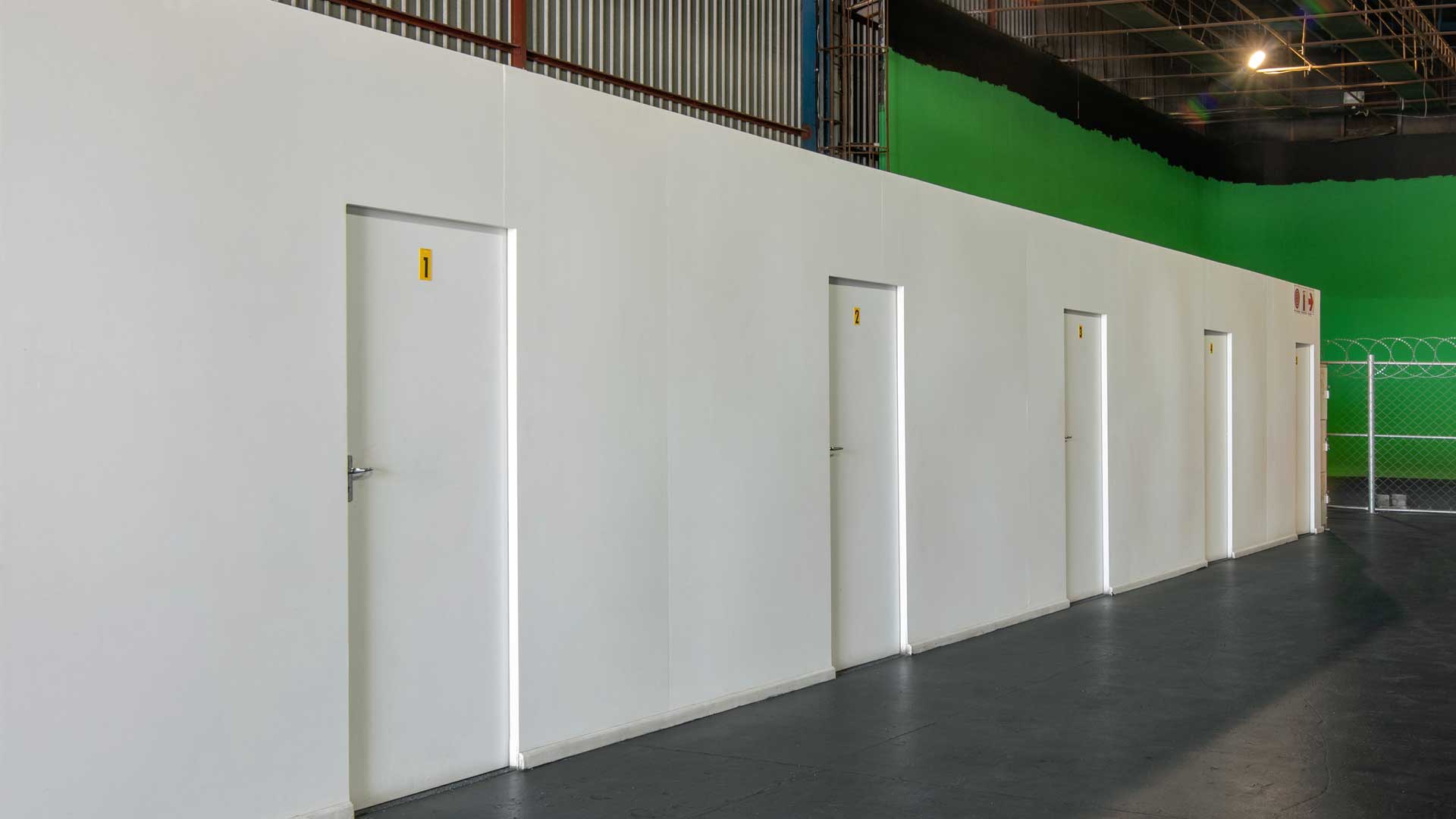 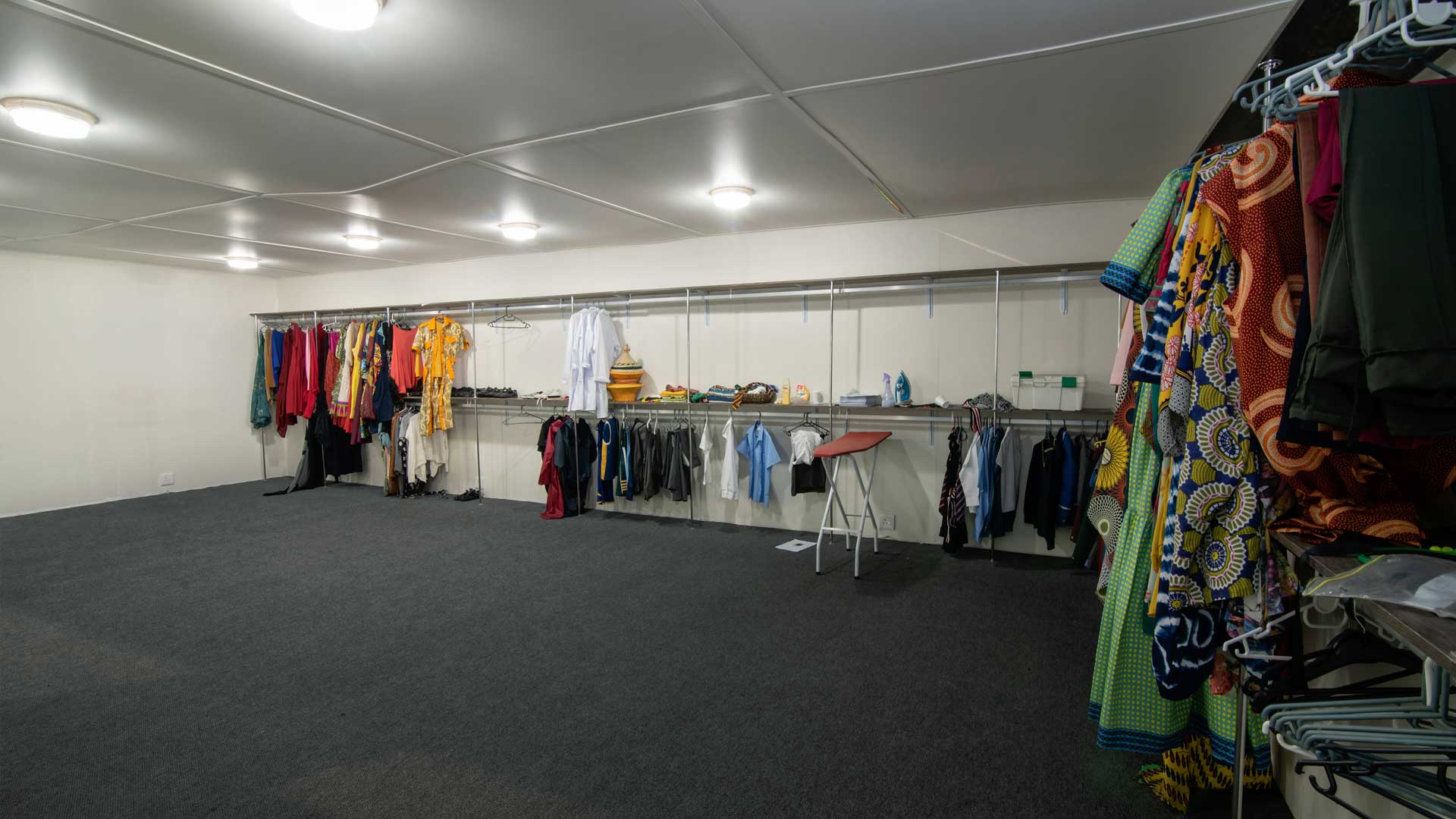 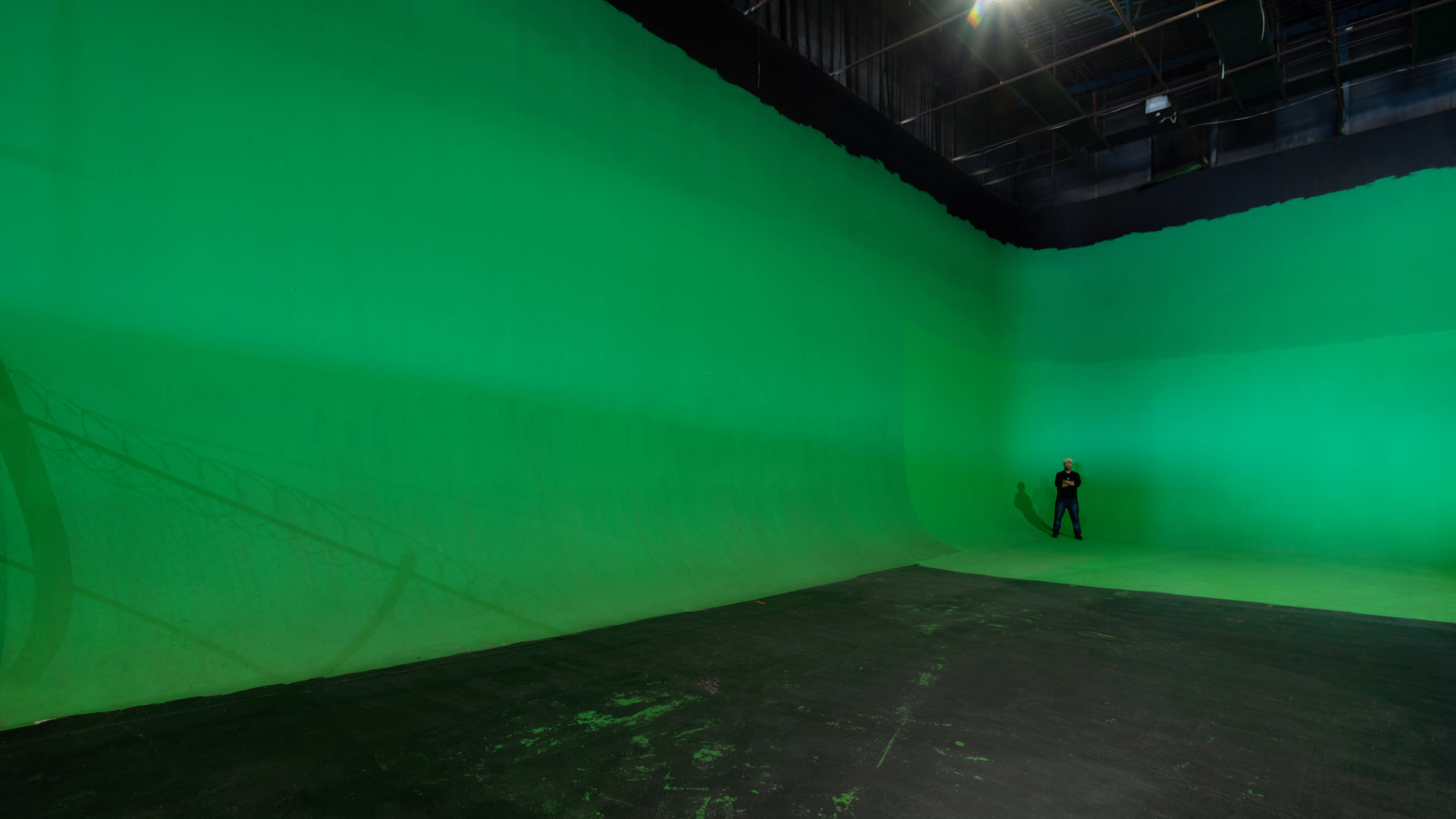 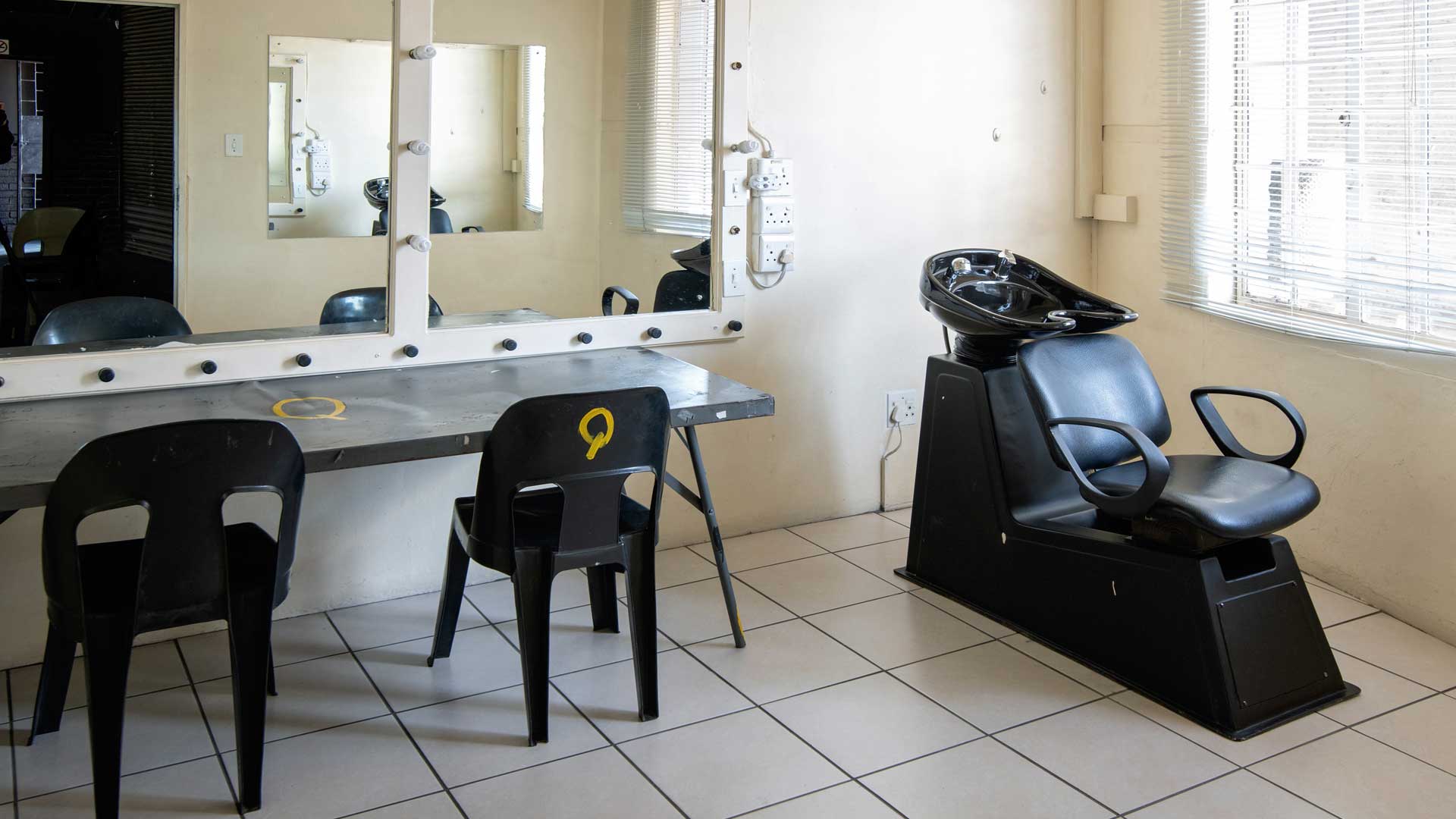 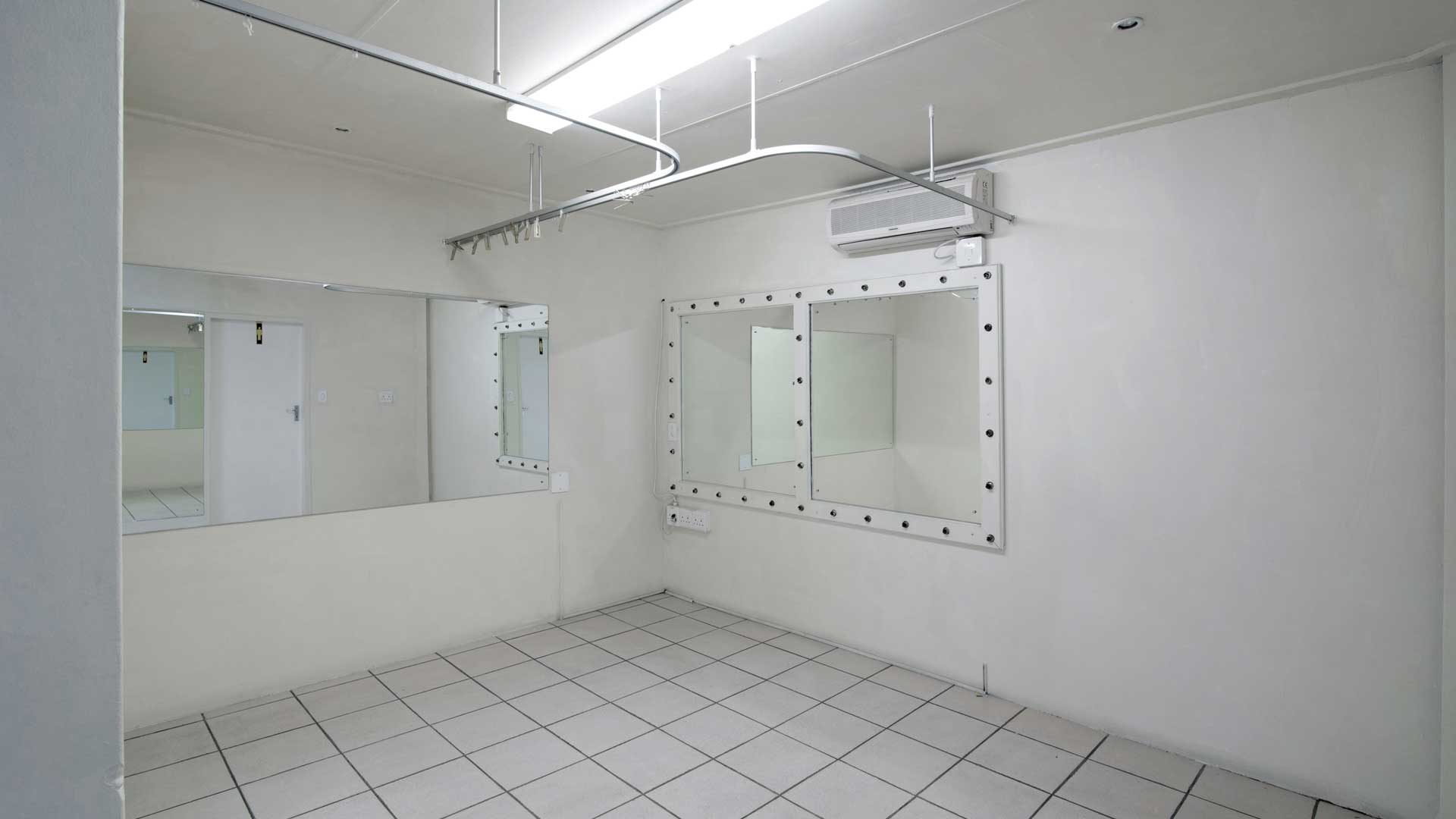 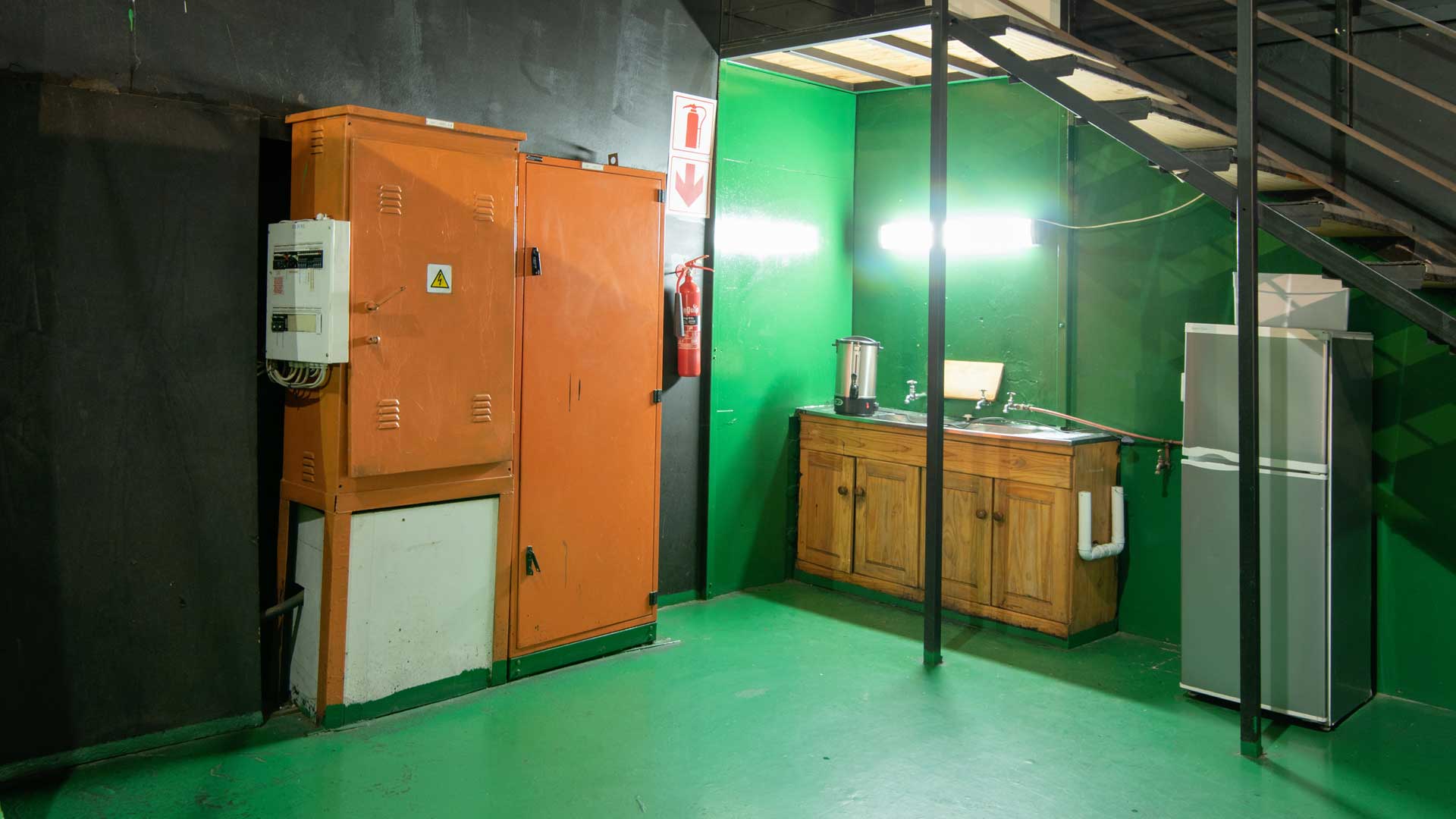 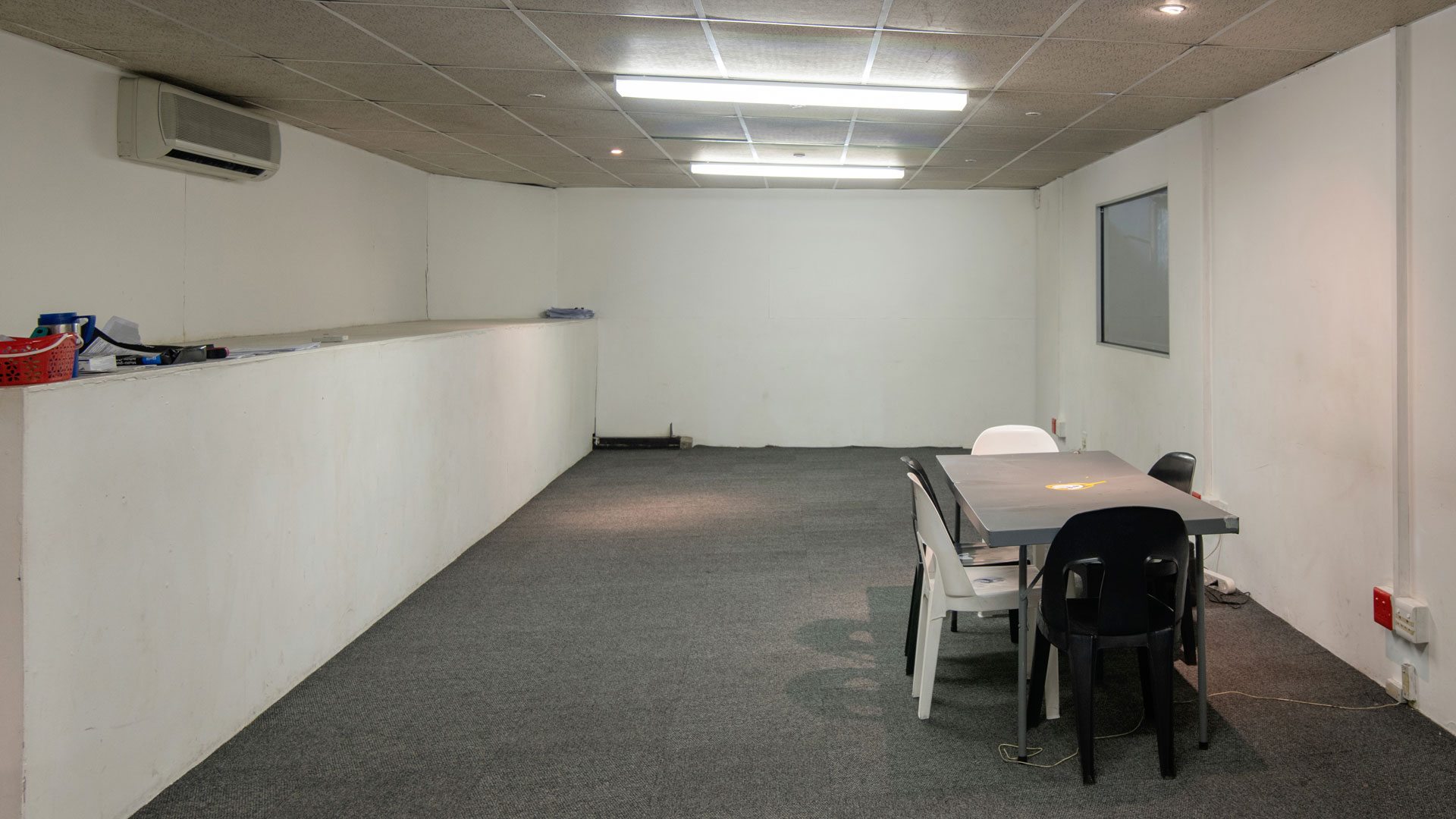 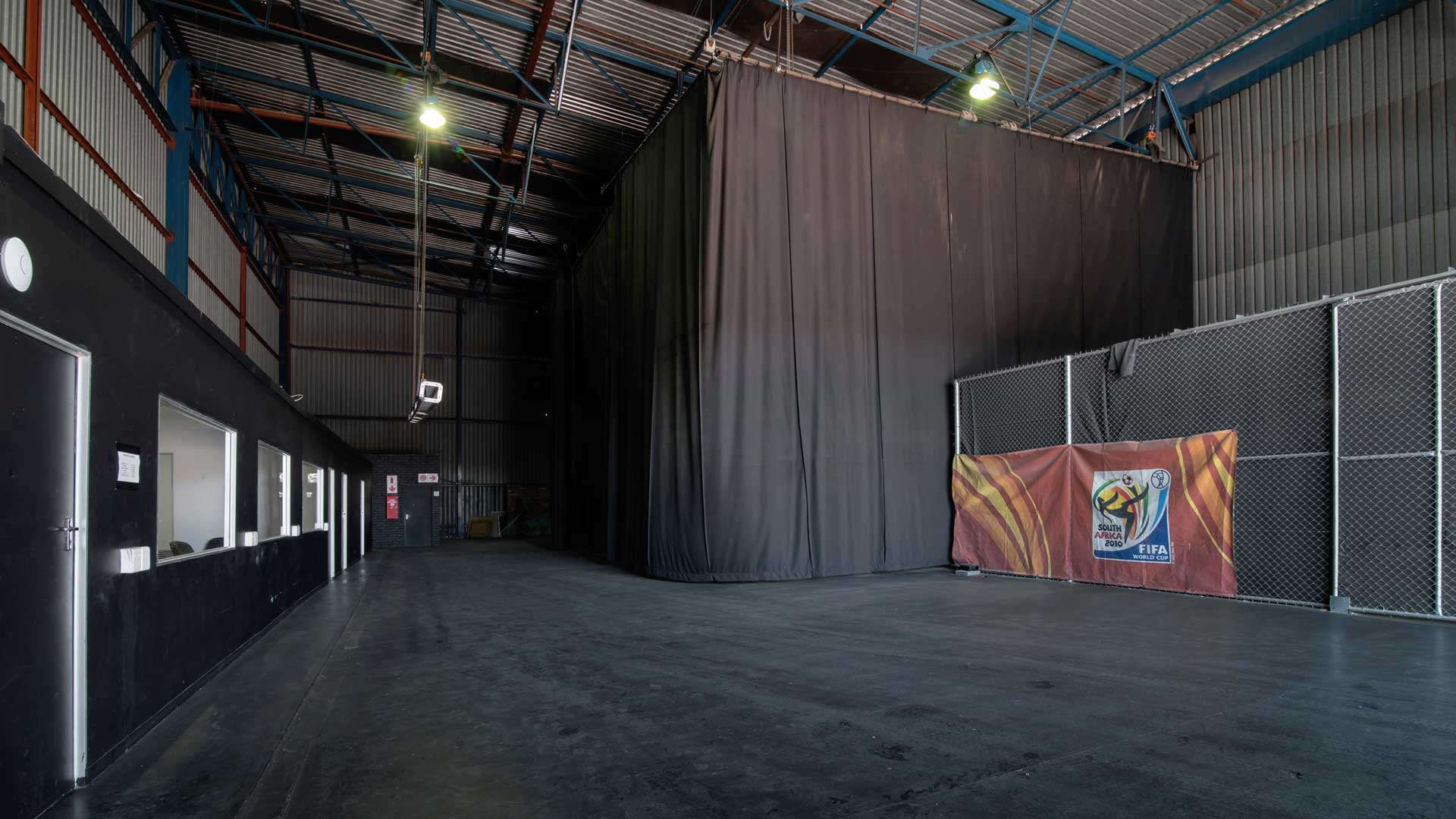 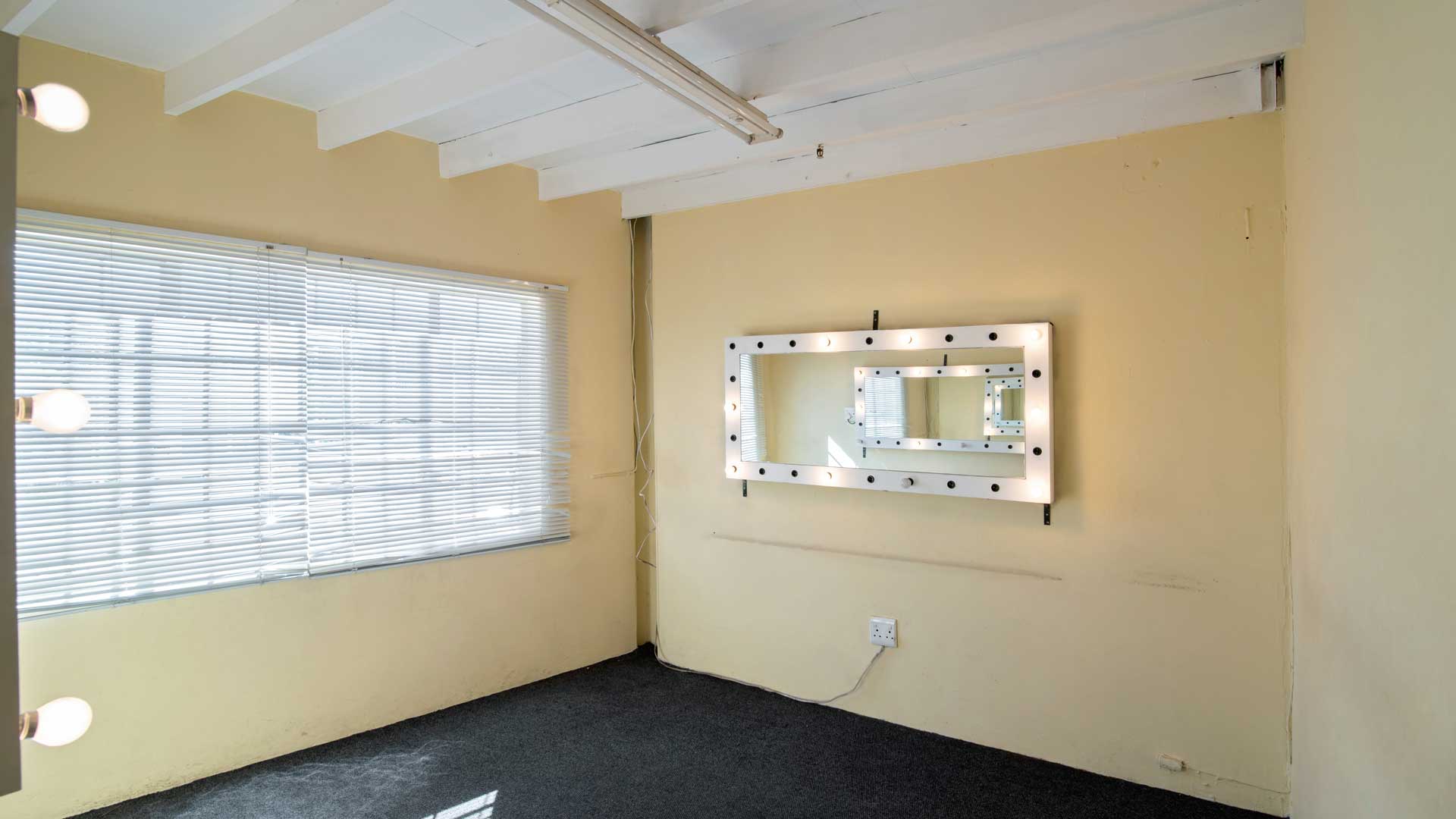 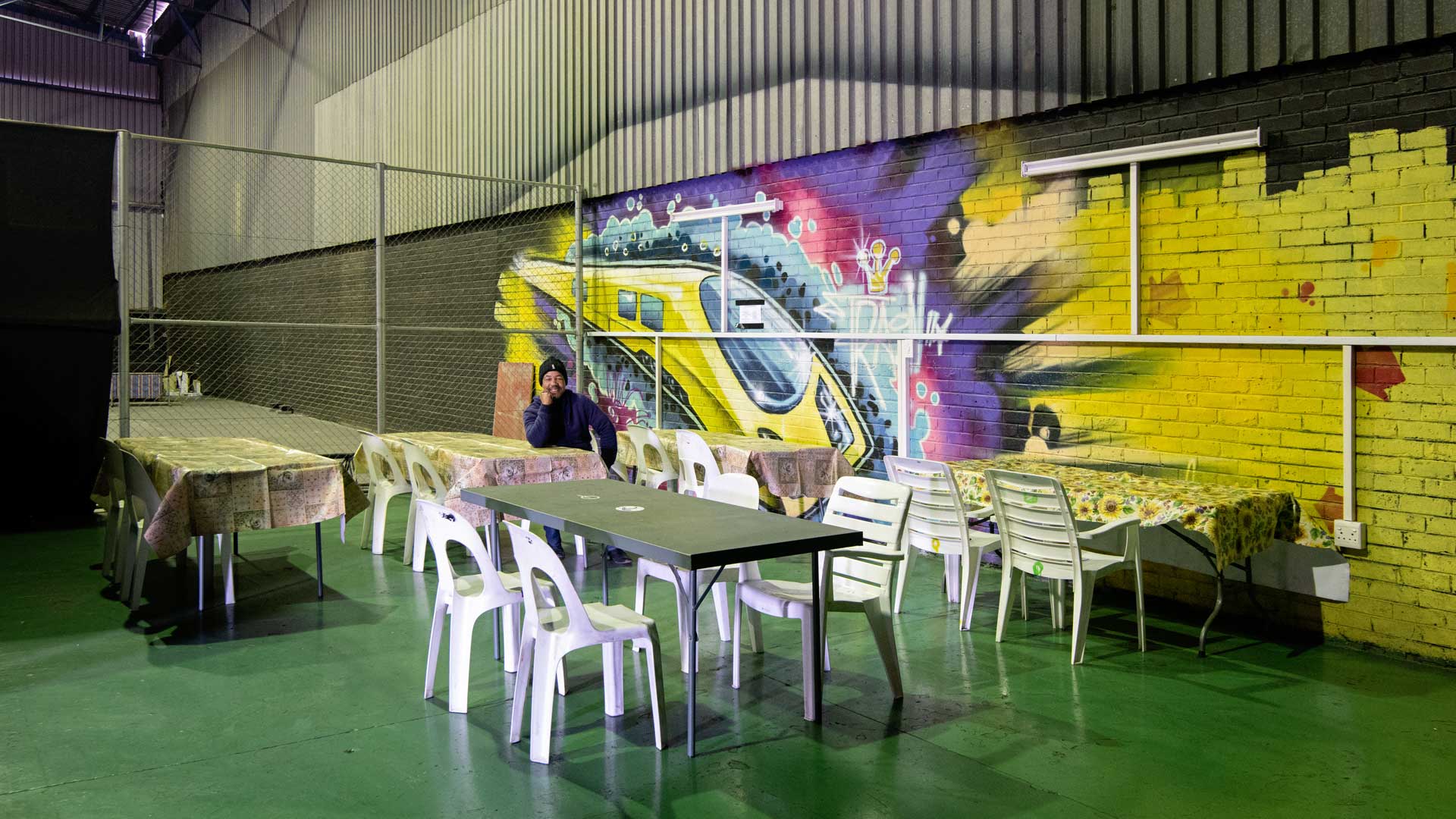 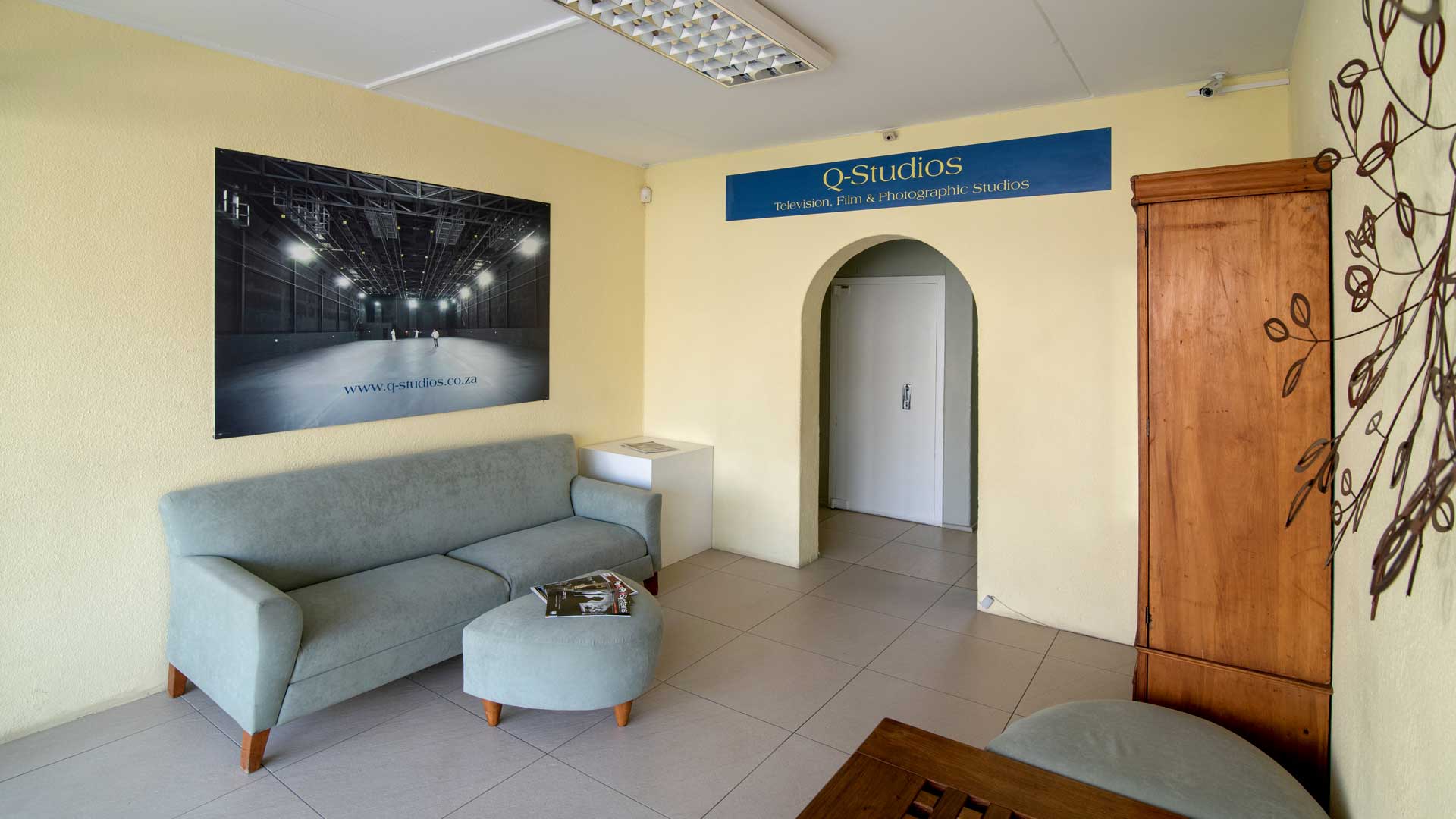 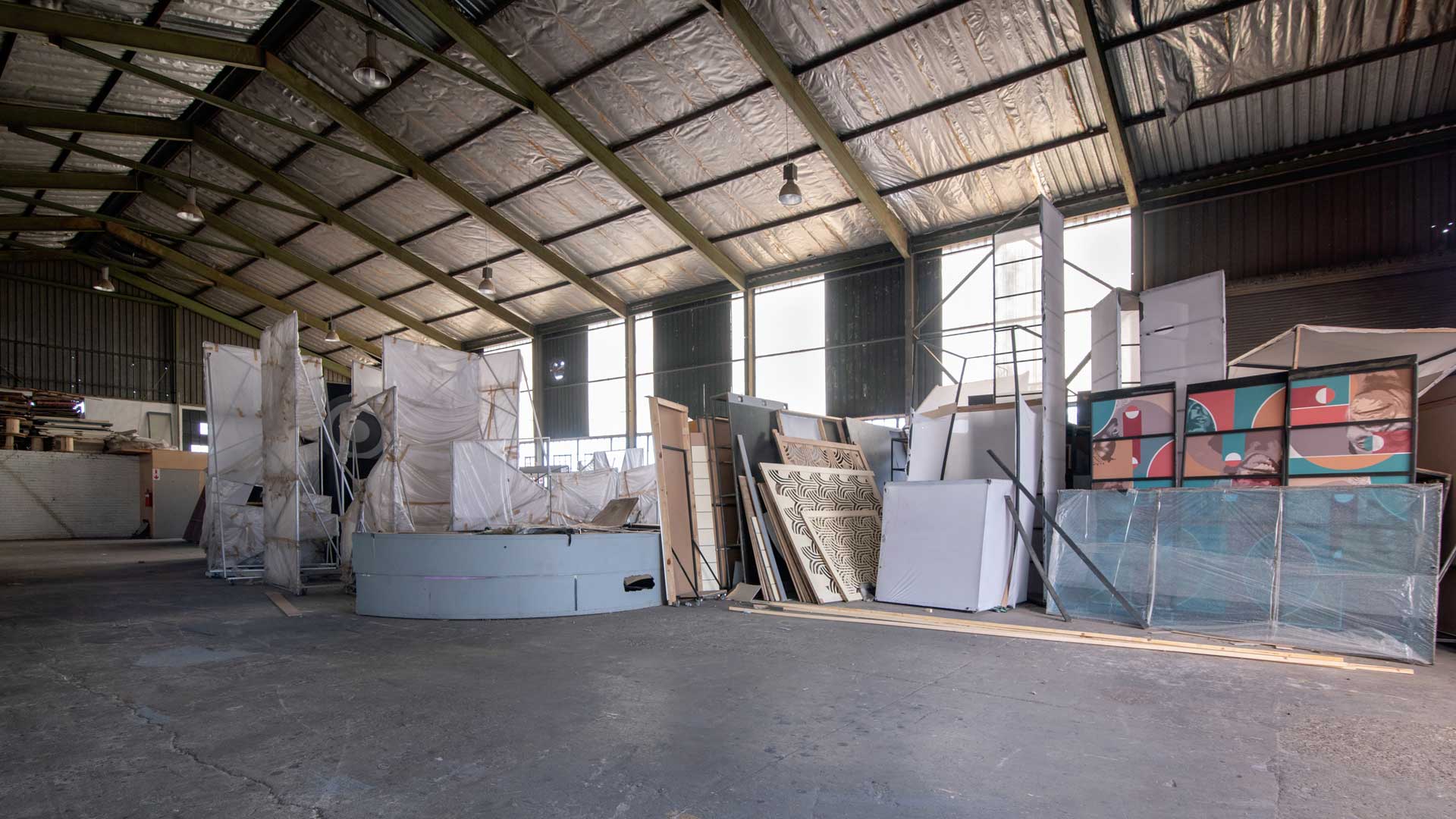 How safe is Q-Studios?
Due to its “low key” appearance, the Q-Corner Complex has been safe and secure since the 1990ies. Q-Studios offers 24/7 Security with one guard stationed at the guard house and 1 guard patrolling. The studios and service units are fitted with alarm system and connected to an independent armed response.
Are the offices air-conditioned?
All offices, change and make-up rooms have aircon.
Do we have a generator?
We have a 60 KVA generator on the premises.
Is there enough safe parking available?
The Q-Studios complex has about 100 parking spaces available. Overflow can be accommodated at No 137, 10th Rd.
Are there hands and cleaners available?
We have one very experienced studio manager and two cleaners on site.
Do we offer lights, sets or any equipment?
Our Studios are leased “dry” so productions have their own choice of lights, cameras etc.